By Bogna Szyk and Álvaro Díez
Table of contents:

A parallel circuit is characterized by a common potential difference (voltage) across the ends of all resistors. The equivalent resistance for this kind of circuit is calculated according to the following formula:

How to calculate parallel resistance

To keep it simple, we only show you a few rows to input numbers, but new fields will magically appear as you need them. You can input up to 10 resistors in total.

Let's look at an example for the second, slightly more complicated, mode:

Other uses of the parallel resistor calculator

The principle is the same as when determining capacitance in series or induction in parallel - you can use it for these calculations too. Just remember that the units are not the same!

If you would like to find out the value of power dissipated in the resistor, try the Ohm's law calculator. 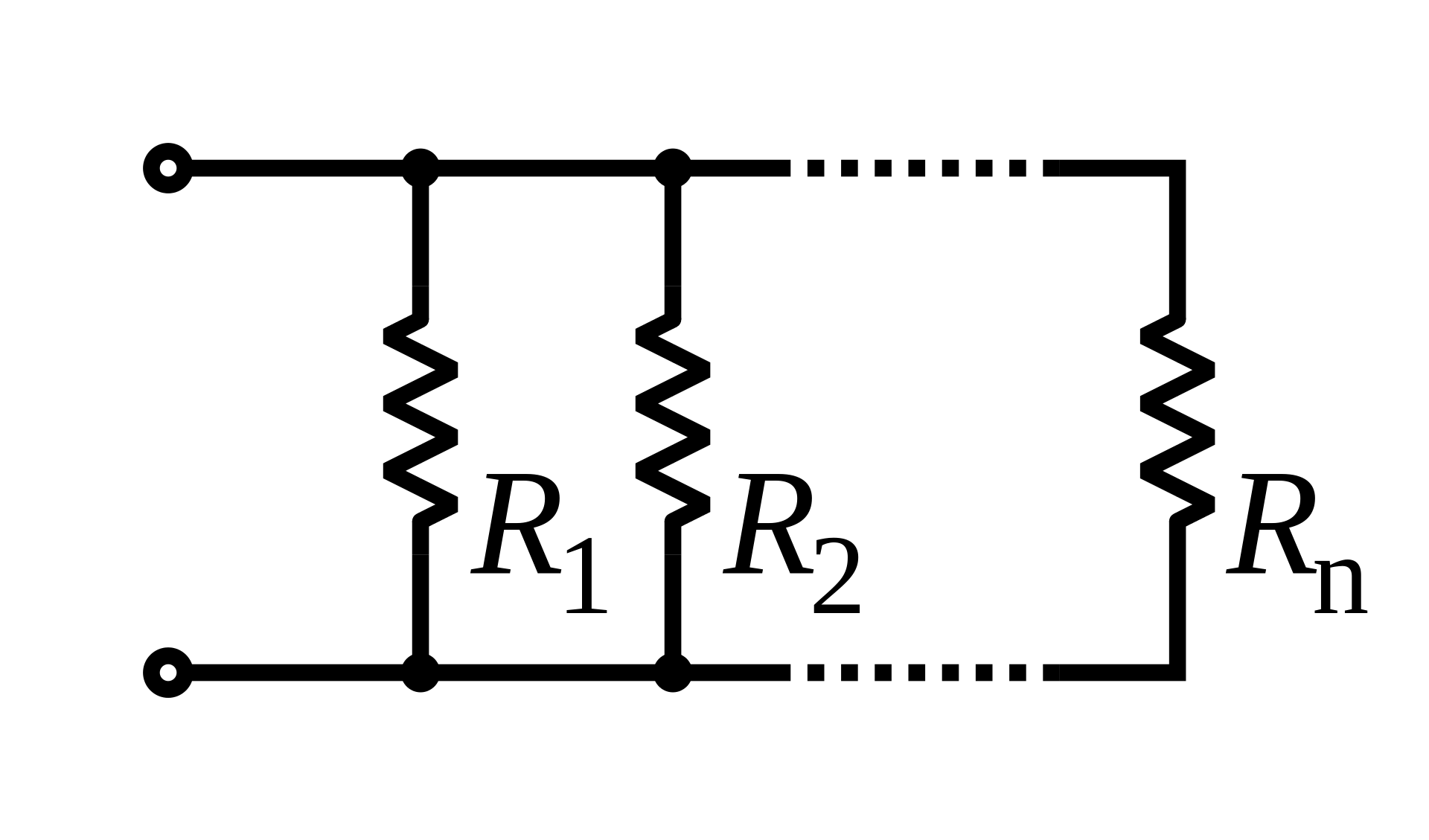 Mode
Calculate equivalent resistance
Resistor 1 (R₁)
Ω
Resistor 2 (R₂)
Ω
You can add up to 10 resistors, fields will appear as you need them.
Results
Input at least one resistor to obtain a result.
Check out 60 similar electromagnetism calculators 🧲
Acceleration of a particle in an electric fieldCapacitanceCapacitive reactance… 57 more
People also viewed…

With this gravitational time dilation calculator you can check how much time slows down by near big objects.
Gravitational Time Dilation Calculator