This Korean age calculator is the right place for you if you've ever found yourself wondering, "What is my Korean age?". Use it to learn how to calculate Korean age and read up on this interesting feature of Korean culture. With the help of this tool, the question "How old am I in Korea?" will no longer be a bother to answer. If you plan to travel to Korea, there might still be some time-zone related confusion, but thanks to this calculator there won't be any confusion connected to your age!

How to use the Korean age calculator

Not sure how to use the Korean age calculator? Don't worry - just read these short instructions.

The Korean calculator will use the information to figure out how old you are in the Korean system.

How to calculate Korean age?

But how does this even work? While it may seem complicated at first, don't worry - it's no Birthday Paradox. In fact, it's even simpler than calculating a dog's age.

If you'd rather calculate your Korean age based on your current "Western" age, the formula changes depending on whether your birthday has already passed or not. The formulas are:

These may be counterintuitive for Westerners, especially the calculations based on age. Actually, the idea behind this system is not that complicated. There are two main differences between the Korean age system and the Western age system:

Let's go through a quick example of both kinds of calculations so that the question "What is my Korean age?" never sounds complicated again.

Here's one more striking example of the differences between Western age and Korean age. If a child is born on December 31ˢᵗ, the next day Westerners would say the child is a day old. In Korean age, however, you would say that this 1-day-old baby is two years old. That is because:

Speaking of your age in various calendars, make sure to check out our Lunar age calculator to determine your age according to the Chinese and Hijri calendar.

Why is age important for Koreans?

When you meet someone for the first time in Korea, one of the first questions you hear will probably be "How old are you?." That is because in the Korean language, the way you address your interlocutor depends on their age. This applies even in totally informal situations and close relationships. For example, if your friend is older than you, you would call them your 누나 - noona or 언니 - eonni, and if they are younger, you refer to them as your 동생 - dongsaeng.

To avoid confusion, when talking with people from other countries, many Koreans ask for their "international age" and make the calculations themselves.

Interestingly, while Korean age is the one Koreans usually refer to in conversations, the legal age limits for such things as drinking, smoking, driving, etc. are expressed in the international age system. 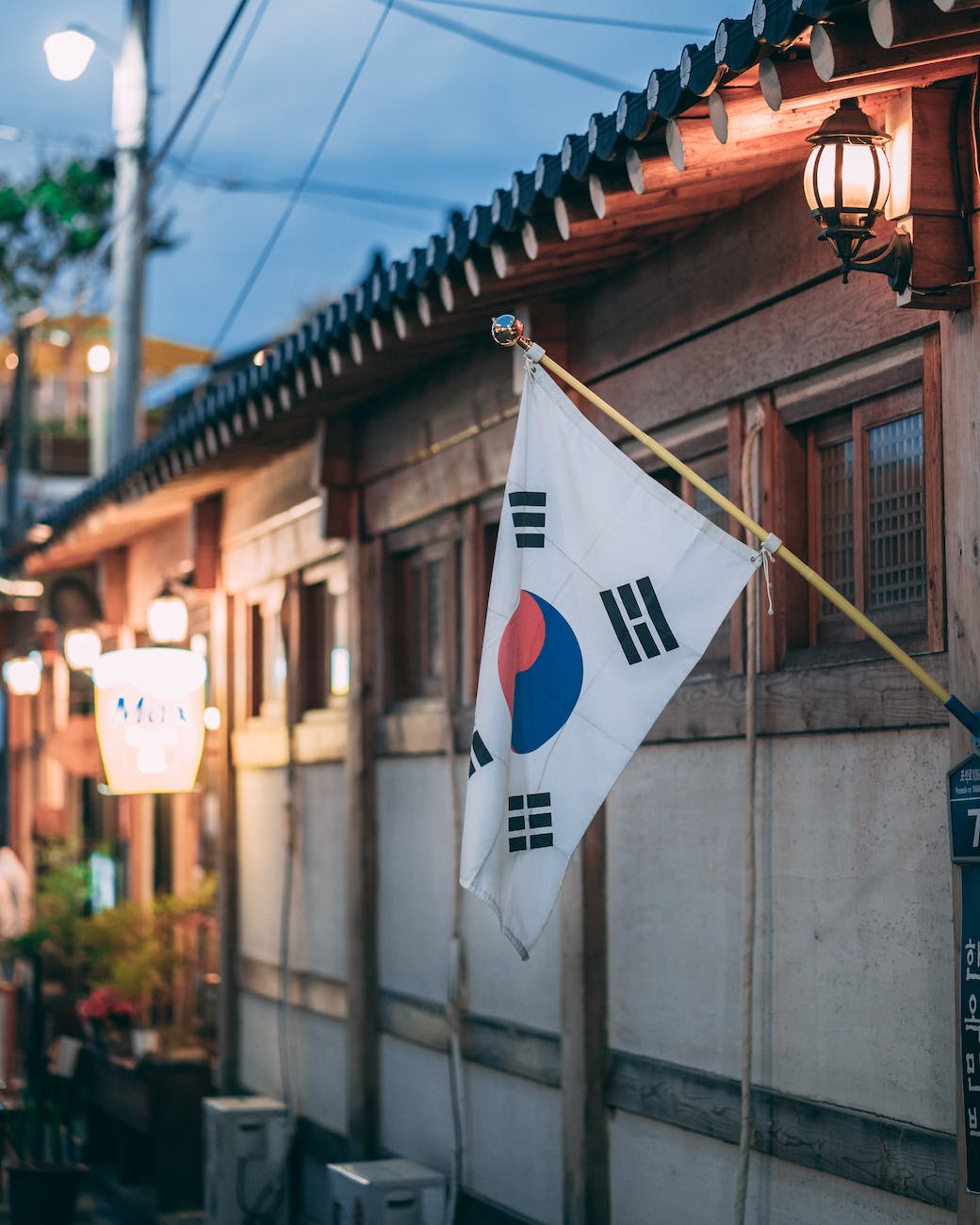