If you can't quite figure out how to calculate run rate, use this net run rate calculator to help you out. This tool is invaluable for both cricket fans interested in their favorite team's results and cricket players who want to get better by assessing their skills as precisely and accurately as possible.

What is net run rate?

Net run rate is one of the many statistical methods used to assess a cricket player's performance. As opposed to the more popular batting average, net run rate is used to evaluate the skill of a whole team rather than that of an individual player. This is the most commonly used statistic when ranking cricket teams which have an equal number of points in a limited overs league competition, and can be compared to the goal difference statistic used in football.

How to calculate run rate?

To calculate the net run rate, all you need to do is:

The equation used to calculate the net run rate in cricket is as follows:

Let's go through an example together so that any remaining doubt you may have is eliminated. In our example, we will calculate the net run rate for a team whose results are the following:

The calculations will go as follows:

What if a match is forfeited?

Ideally, you should take all the matches a team has ever played into account to calculate their run rate. However, sometimes a match may be forfeited or abandoned. Curious how to calculate run rate if such a situation arises? Luckily, the International Cricket Council has created a rule for this.

According to Rule 16.10.2 of the ICC Men's ODI Playing Conditions:

Only those matches where results are achieved will count for the purpose of net run rate calculations. Where a match is abandoned, but a result is achieved under Duckworth/Lewis/Stern, for net run rate purposes Team 1 will be credited with Team 2's Par Score on abandonment off the same number of overs faced by Team 2. Where a match is concluded with Duckworth/Lewis/Stern having been applied at an earlier point in the match, Team 1 will be credited with 1 run less than the final Target Score for Team 2 off the total number of overs allocated to Team 2 to reach the target.

Why is the net run rate useful?

The net run rate is a great statistic that allows you to assess a team's chances in a very precise way. It is also handy for the players, as an accurate knowledge of your level of skill is tremendously important when training - only if you know exactly how good you are you can expect to get better.

Net run rate is still useful from the perspective of a cricket fan rather than a player, especially if one enjoys sports betting. If you want to be sure of your favorite team's chances in upcoming tournaments, knowing how to calculate run rate may be crucial. Use this calculator alongside the batting average calculator and the winning percentage calculator so that your estimation of your team's performance is the most accurate it can be. 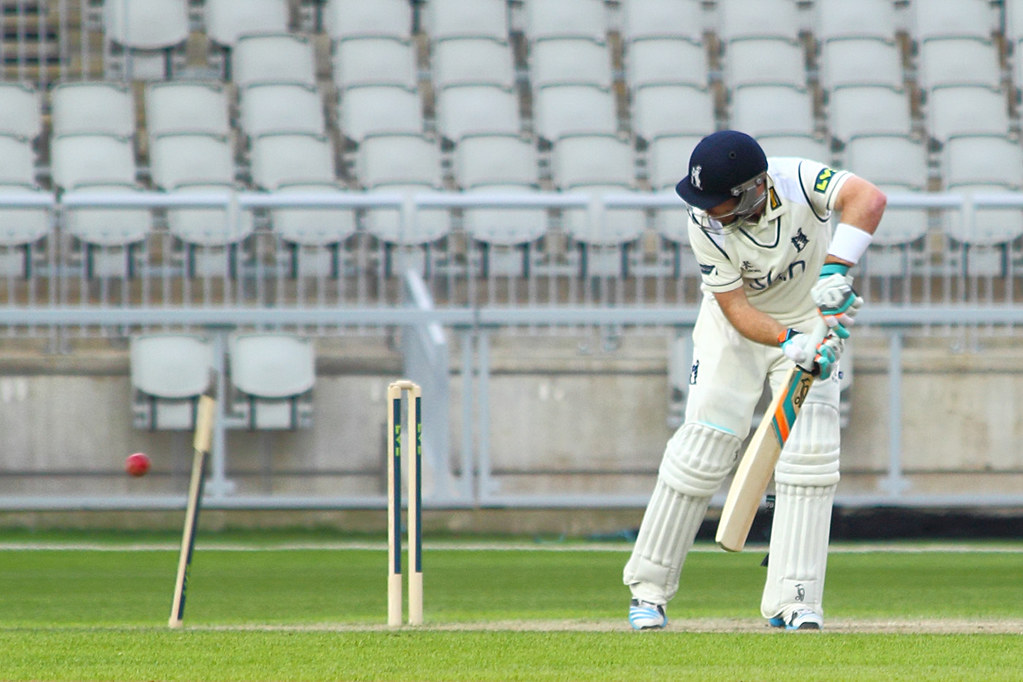